What is the coolest furniture you’ve come across?

To truly appreciate this piece you need to see the 2 minute video. 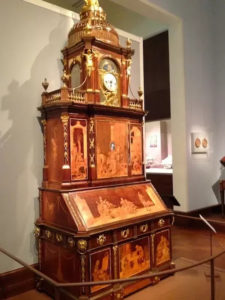 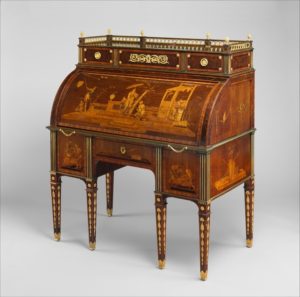 In 2012 the Metropolitan Museum of Art discovered a particular type of Roentgen table with removable legs for easier transport.

That table is now considered the earliest form of flatpack (Ready to Assemble) furniture.

Conventional wisdom is that RTA furniture was invented by Gillis Lundgren in 1951 for IKEA.

Now its origins have been traced back 200 years earlier by David Roentgen.