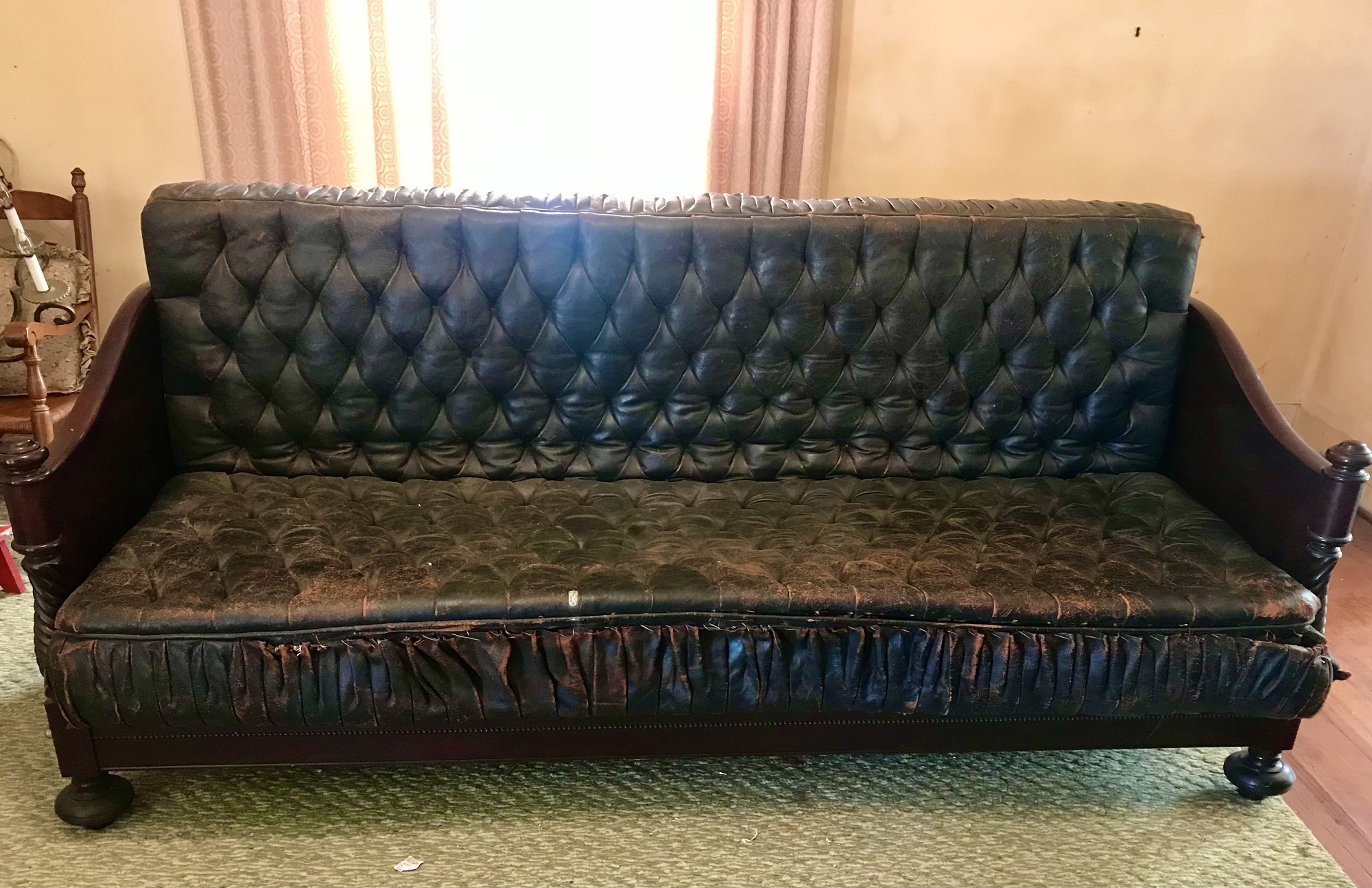 When did they stop using horse hair in furniture?

When did upholstery manufacturers stop using horsehair in sofas?

Horsehair is still being used in some upholstery applications.

Today, it is used primarily as a stuffing material when reupholstering valuable antique furniture that was originally made with horsehair.

Horse hair is no longer used to make new sofas or chairs.

Polyurethane foam and polyester fiber are far less expensive materials and are superior in many ways for both padding and cushions.

In comparison, a pound of polyester fiber can be purchased at Walmart for about $5 or in bulk for $0.75 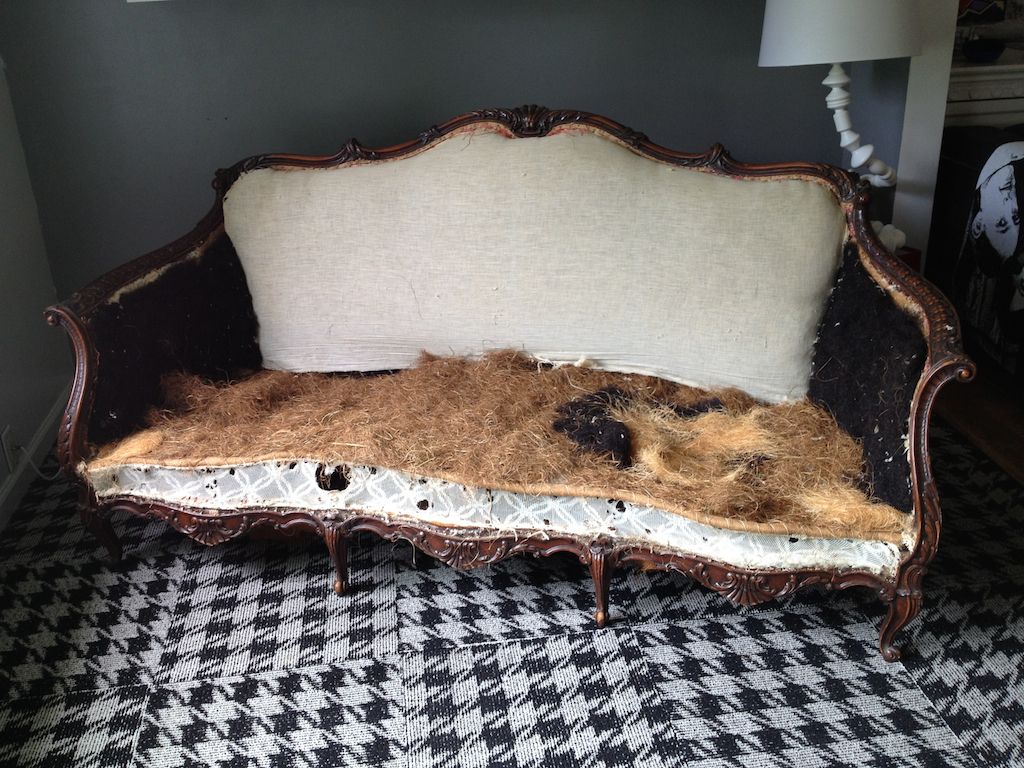 The last time I encountered a sofa built with horsehair was in 1985.

At that time, I was representing a furniture manufacturer submitting a bid on a contract to supply 20 sofas for the U.S. Army in Europe.

The materials listed in the bid specifications were several decades old and included about 25 pages of specific construction requirements.

One of these called for the use of horsehair.

The company I represented submitted a bid for the sofas based on the use of more modern materials, including polyurethane foam and polyester fiber.

Our bid was promptly rejected, based on the argument that it did not comply with the required specifications.

My company threatened to take the matter of horsehair vs. modern materials to court.

During the preliminary stages of this action, I learned that there was a single company that had been supplying these sofas to the army for over 50 years.

They had no competition because no competitor was willing to make sofas using such antiquated specifications.

Nobody had bothered to challenge the specifications previously.

This was because the quantities were never large enough to make it worthwhile to actually take legal action.

In the end, the case never made it to court.

The GSA (General Services Administration) reached a compromise with us.

After this bid, they would retire the specification and future procurements would use more modern materials that would generate more competition.

Horsehair stuffing was never a perfect padding material, although it clumped less than cotton batting.

Horsehair has not been used in cushions or padding for quite a while, except for repairing or reupholstering antique seating.

Beginning in the 1950s, polyurethane foams and polyester fibers began replacing horsehair and other non-resilient materials in most furniture applications.

Cotton batting (far less expensive than horsehair) is still used as a stuffing material in some higher priced upholstered furniture.

Cushions stuffed with down and feathers are still available for some high end traditional style furniture. But the high cost and the inconvenience of constant cushion fluffing has reduced its popularity.

Small amounts of down and feathers are still popular when used in combination with coil springs (spring down cushion construction.)

But only a very small percentage of cushions are still made exclusively with feathers and down.

It is almost impossible to find manufacturers who will work with horsehair.

Horsehair may still be used in a (very) few handmade traditional style sofas.

The Insider's Guide to Furniture